The Chamber of Economy of the Federation of Bosnia-Herzegovina organized on Thursday 26 August at the Mepas Hotel in Mostar (BIH), organized the First Joint Conference of the Forum of the Chambers of the Adriatic-Ionian Macro-region and the Danube Business Forum.
The international conference has the particularity and added value of being organized for the first time with the active participation of two Forums from two recognized European macro-regions: Forum of the Adriatic Chambers of Commerce and Association of Danube Chambers of Commerce.

It took place under the title “Social challenges of European macro-regions” and was conceived and developed through four round tables bringing together eminent speakers and guests from seven countries.

Presenting these issues, the President of the Chamber of Economy of the Federation of BiH Marko Šantić commented: “These are the three main themes that afflict these two regions, but also the European one”.
Recalling the twentieth anniversary of our transnational network of the AIC Forum, President Joze Tomas instead began his presentation during the Central Panel. In these years of activity, representing eight countries and their 1,800,000 companies, he wanted to emphasize our commitment to helping all entrepreneurs in this region to spread the idea of entrepreneurship and economy.

Finally, speaking of the Corona-virus epidemic that is afflicting us, he reaffirmed how fundamental this conference was. In favor of the survival of businesses, the topics covered have in fact focused on predicting and preventing the possible challenges that will follow those hard times.
Also present were the vice-presidents of the AIC Forum Alban Isteri and Pavle Radovanovic, as well as the presidents of the other adhering chambers. 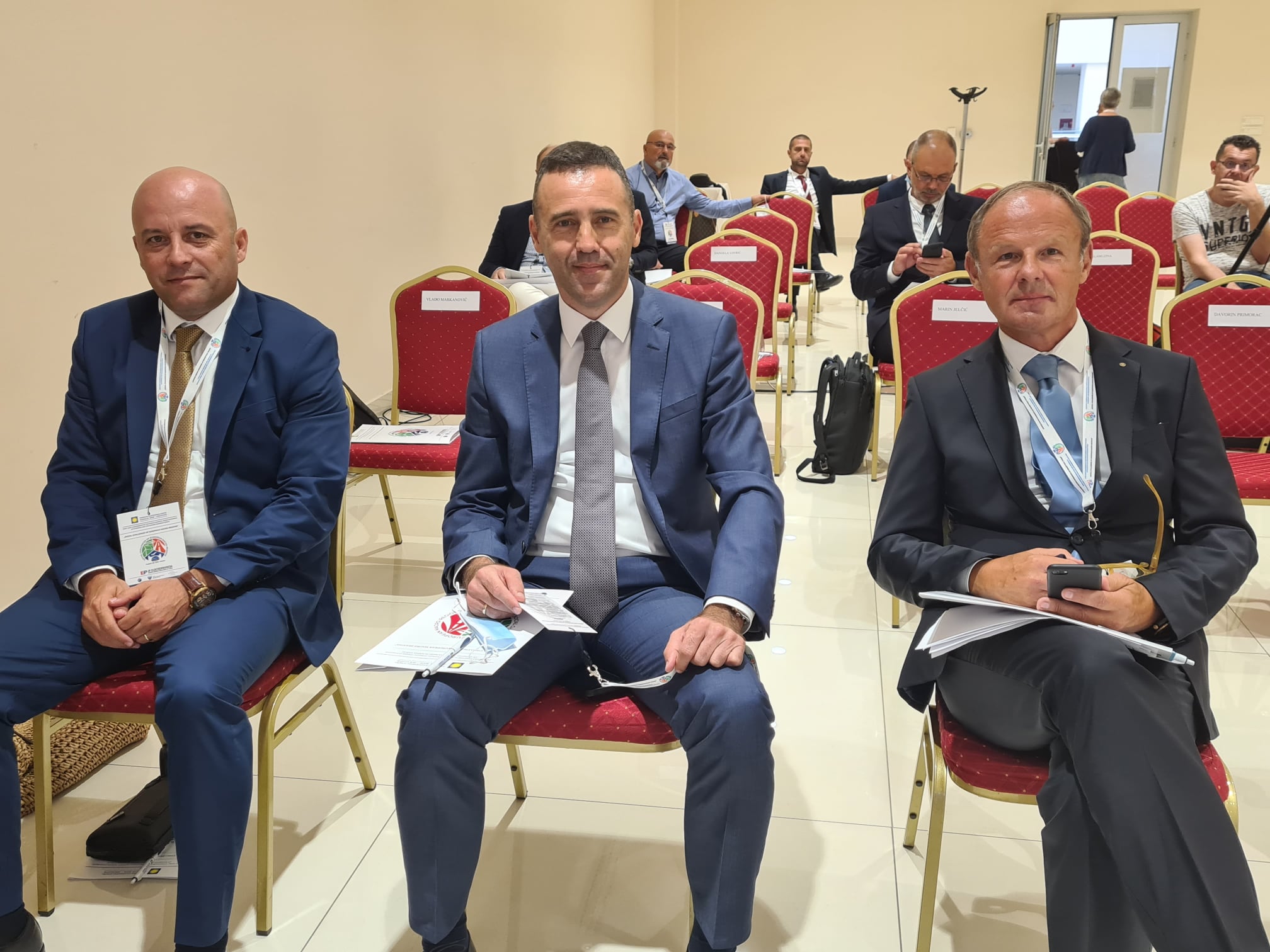 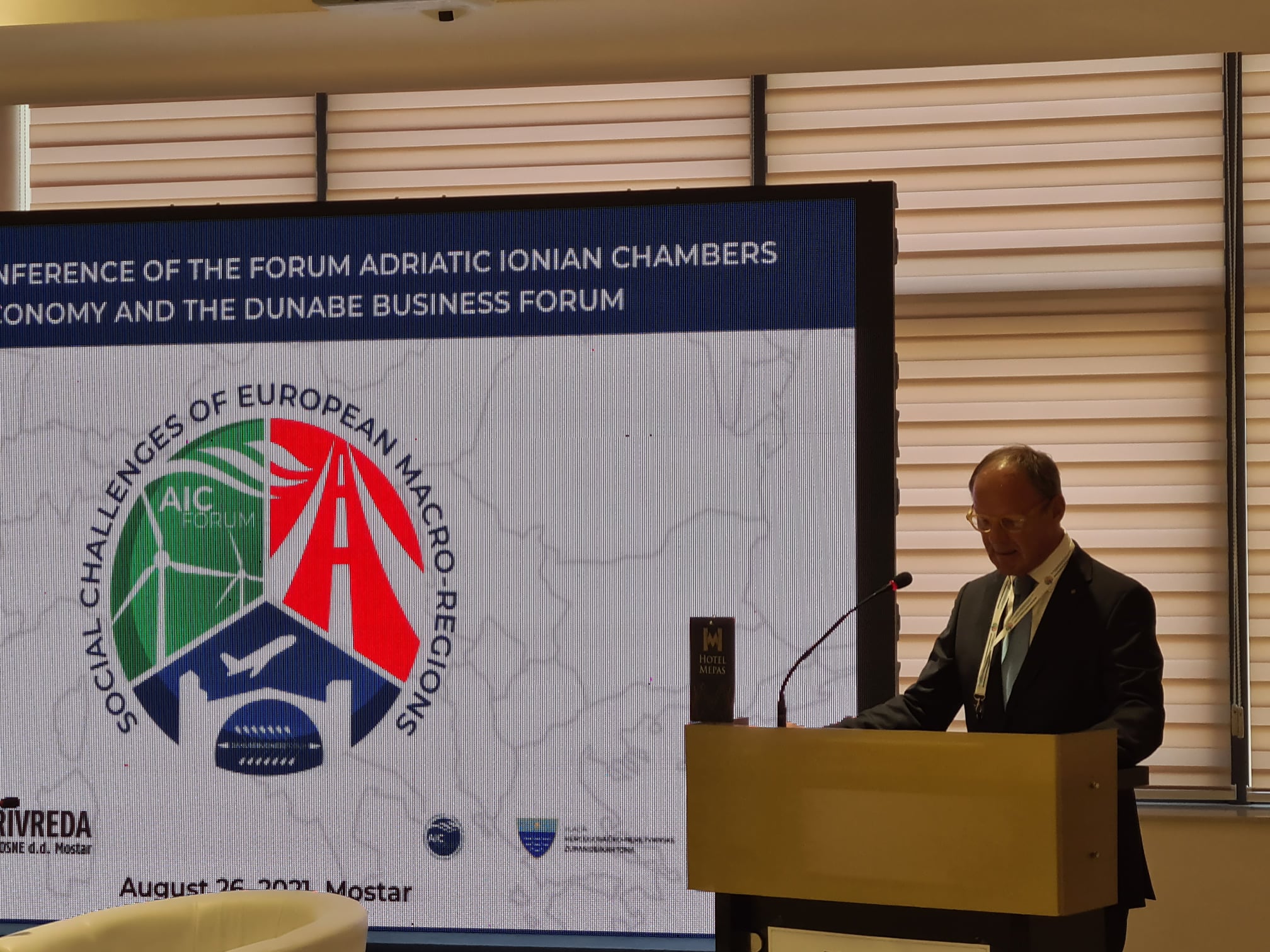 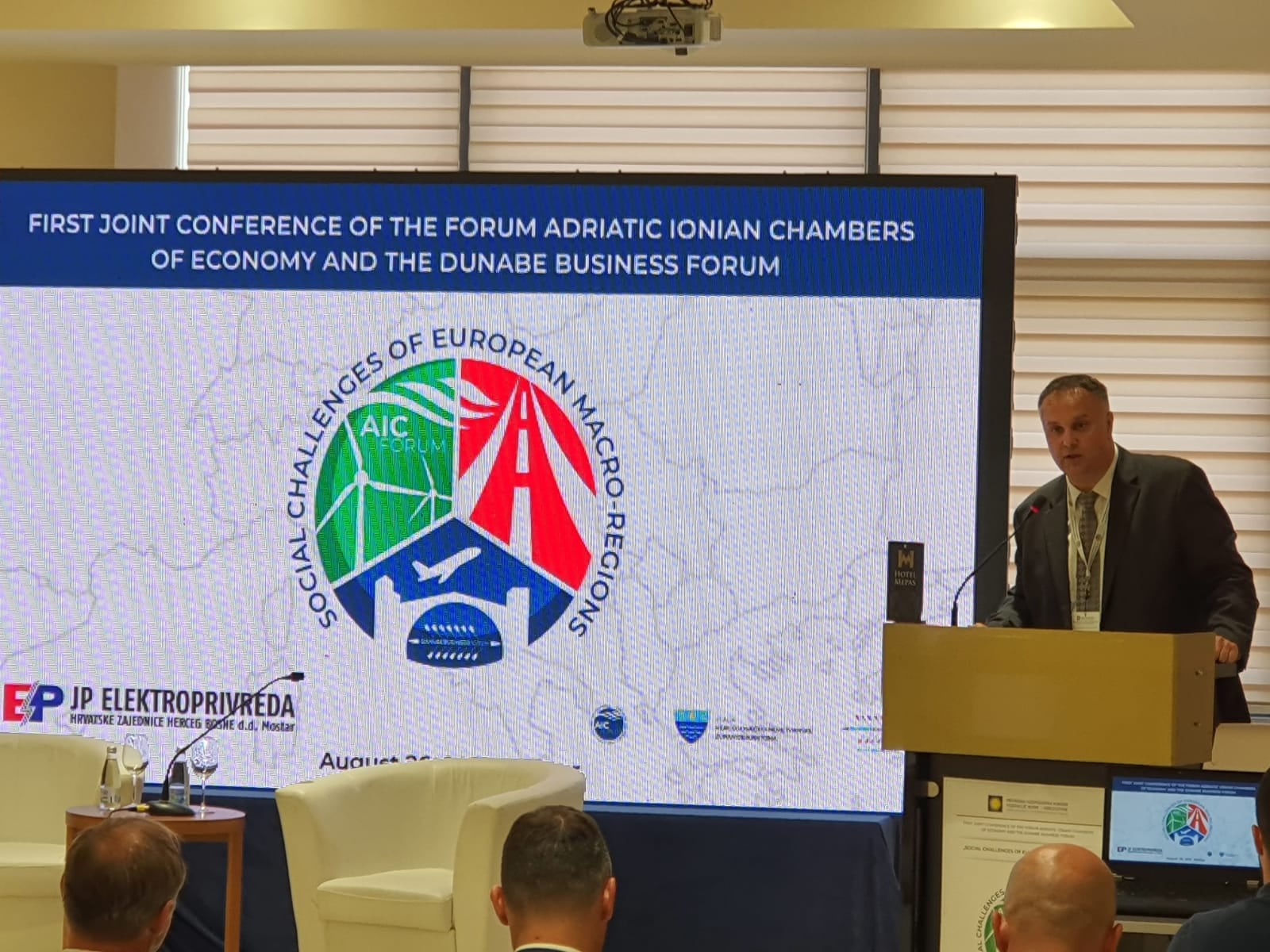 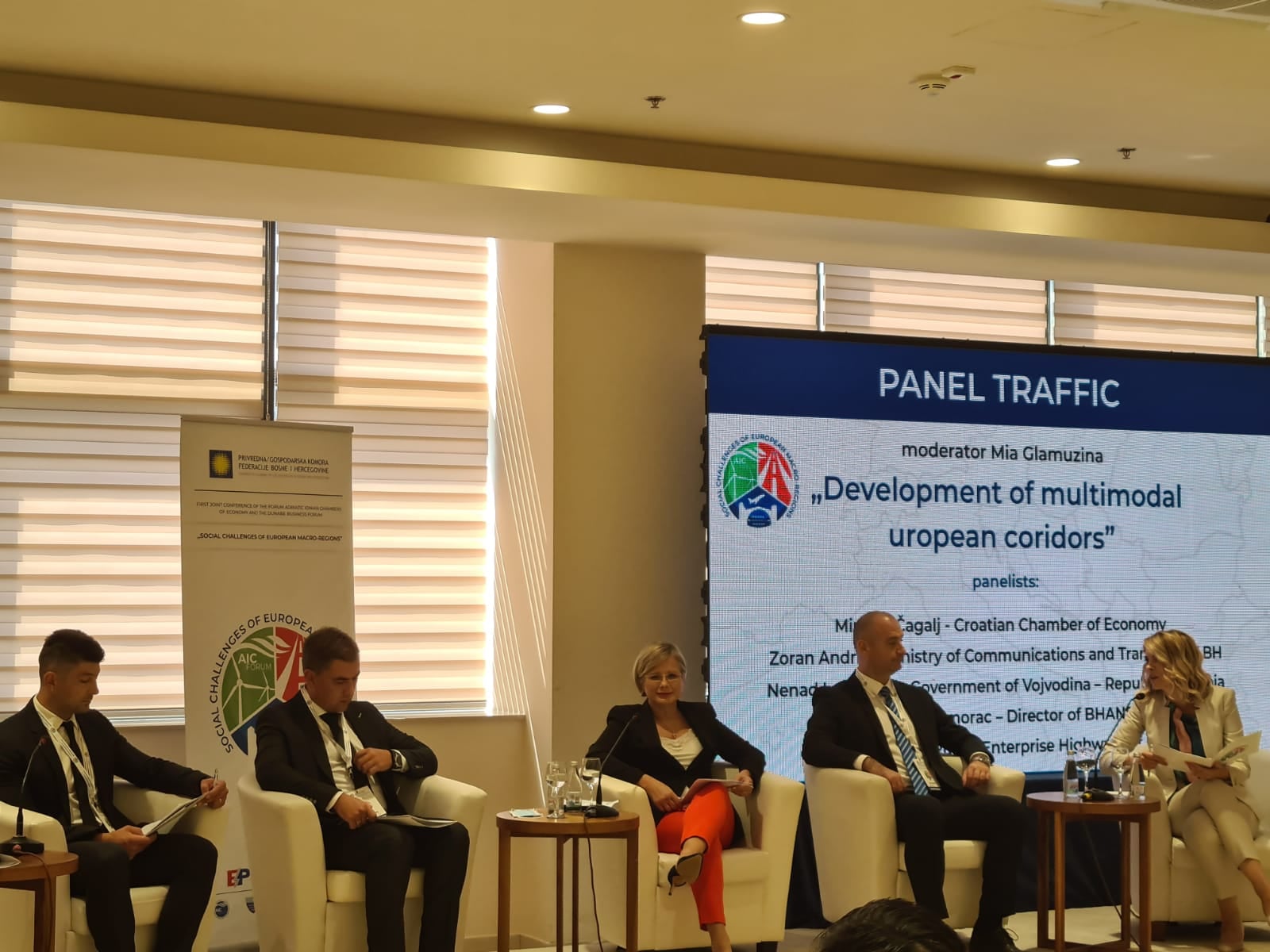 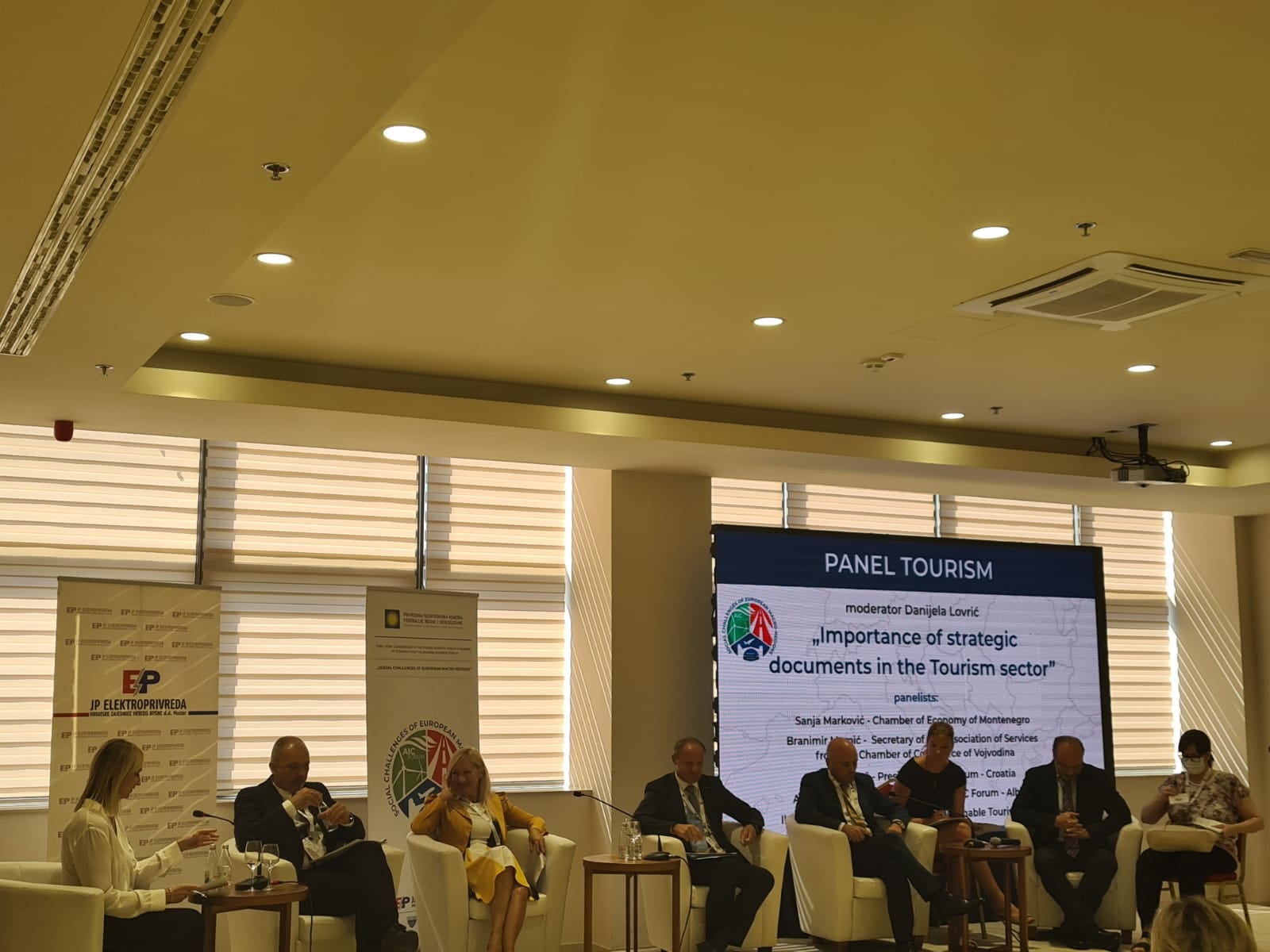