The 29/09/2021 has been a day full of meetings; for the first time since the beginning of the pandemic and since his election as President of the Forum of the Adriatic and Ionian Chambers of Commerce, President Joze Tomas met the three vice presidents Gino Sabatini, Alban Isteri and Pavle Radovanovic, and the secretary General Michele De Vita, in Ancona.

The visit then continued in the headquarters of the Marche Polytechnic University, where the Delegation met the Rector Prof. Gian Luca Gregori and the Secretary General of UniAdrion Andrea Perna.

Many and important issues were placed at the center of this day of meetings: 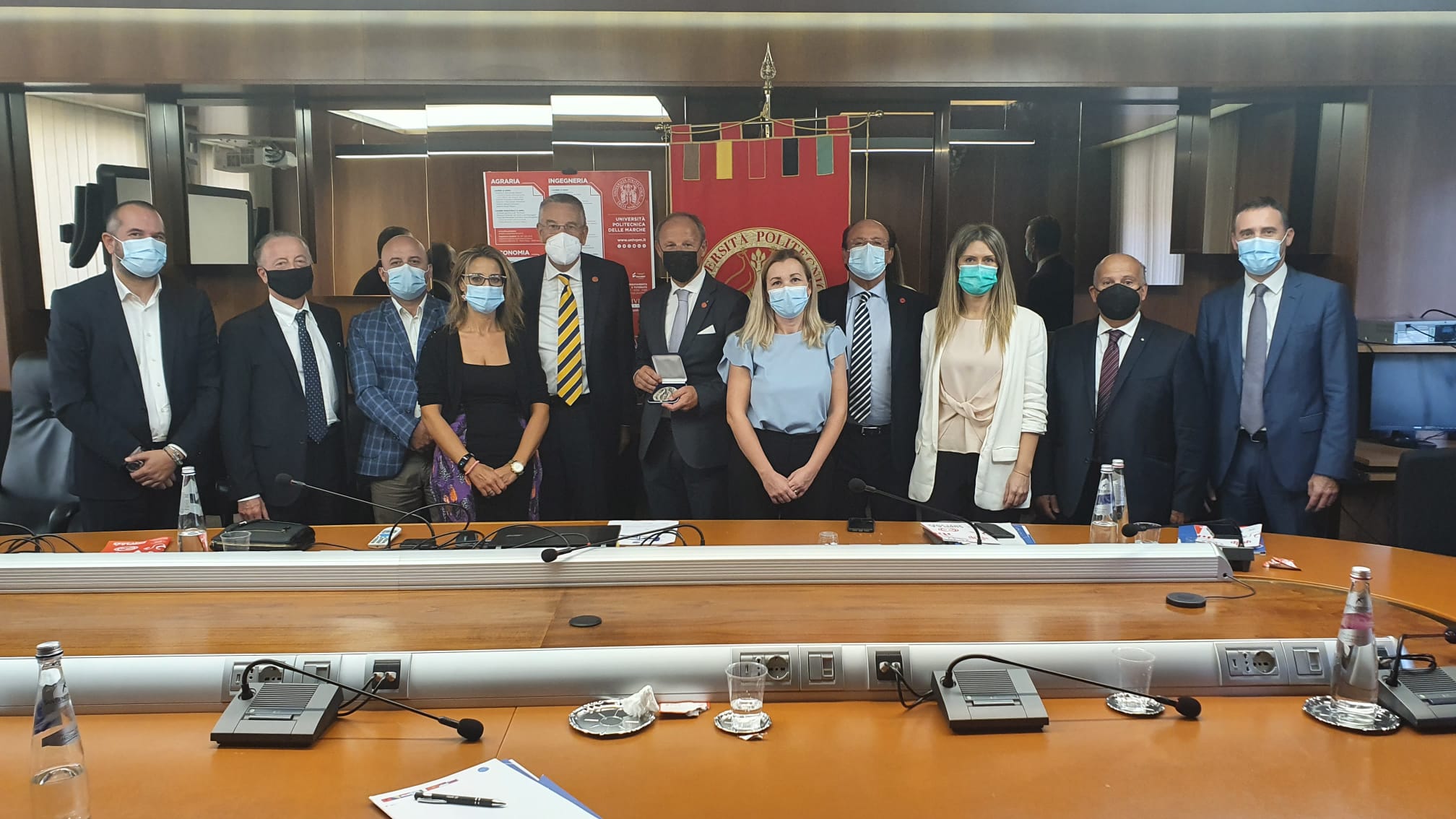 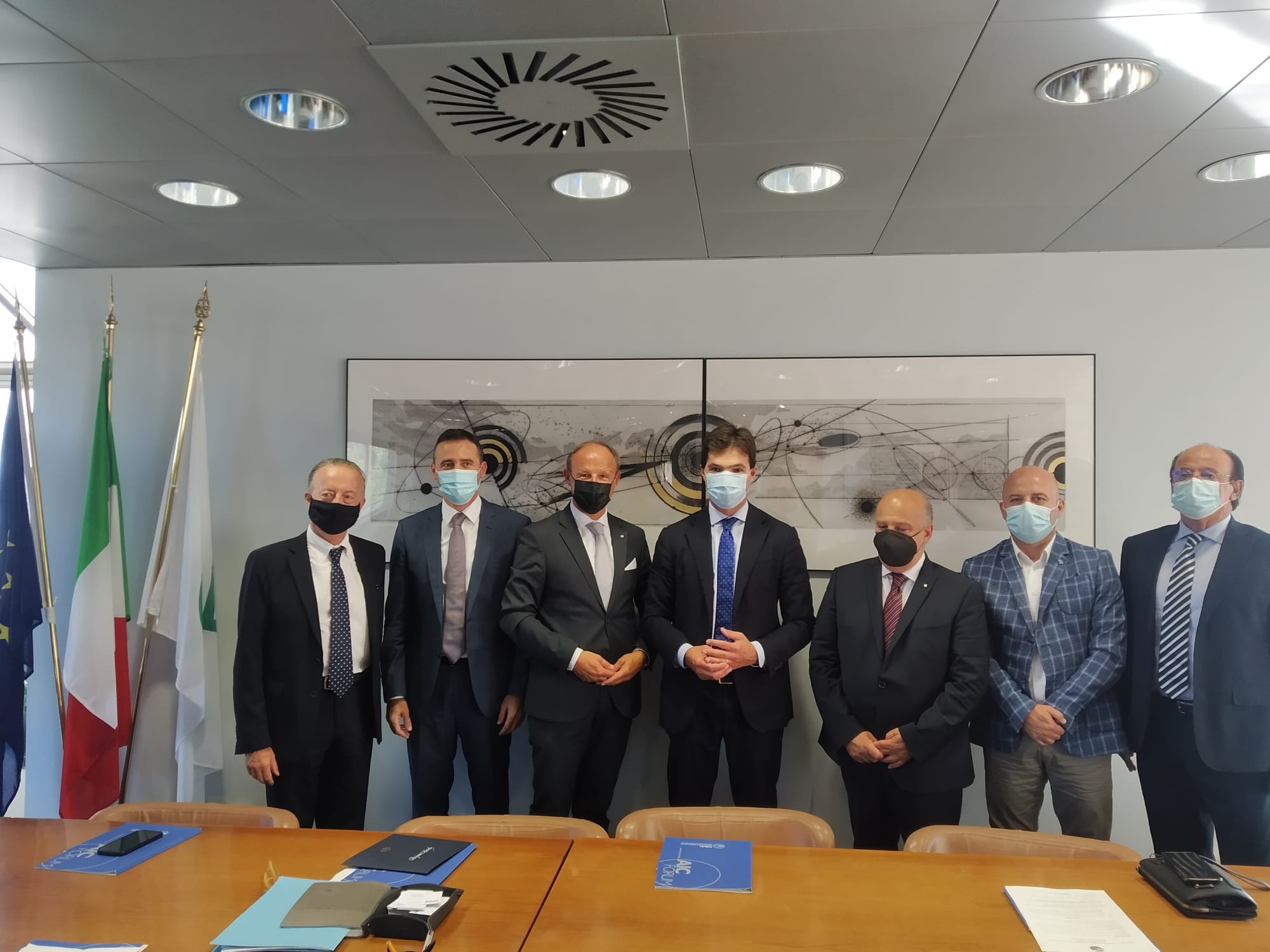 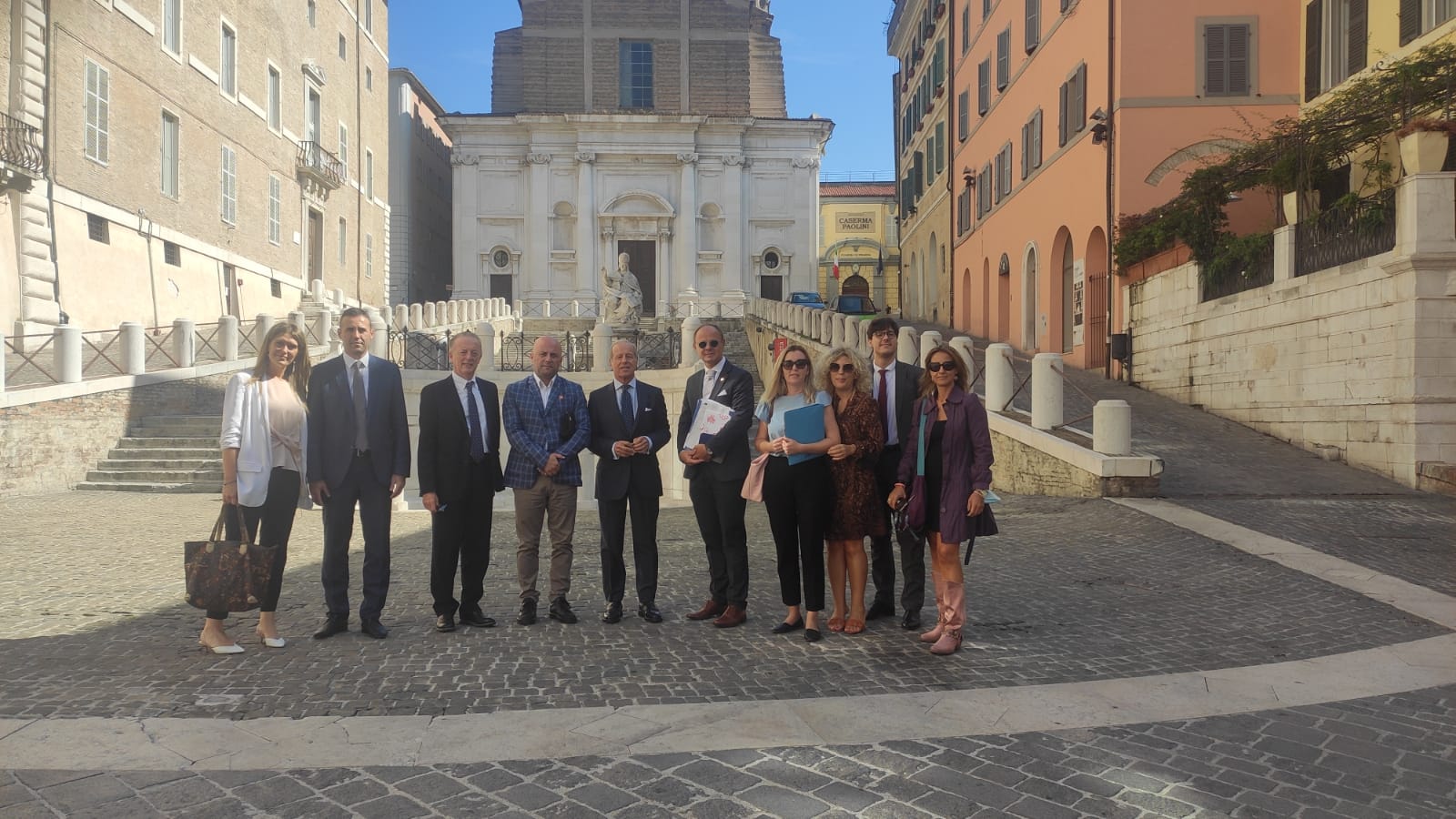 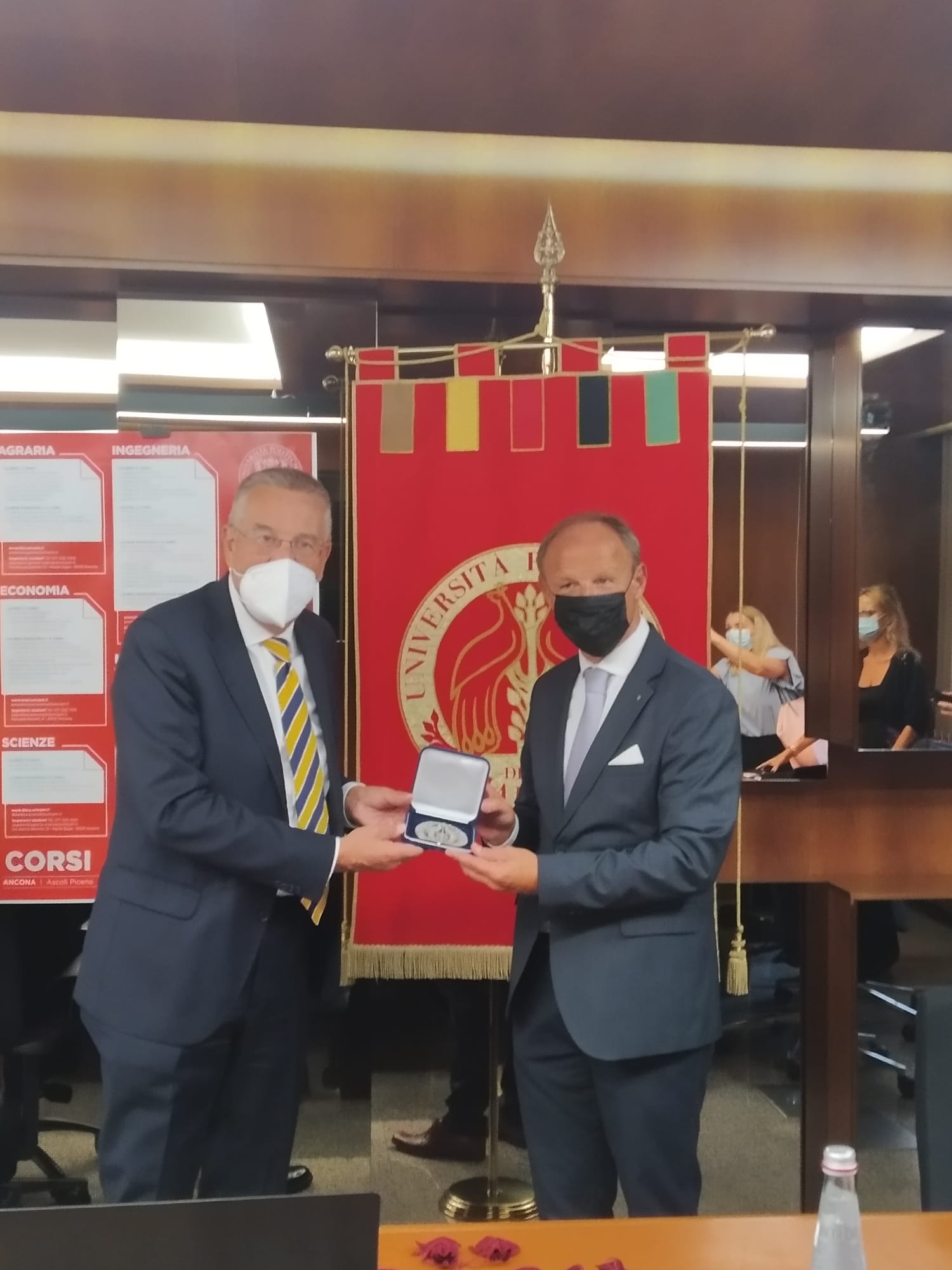 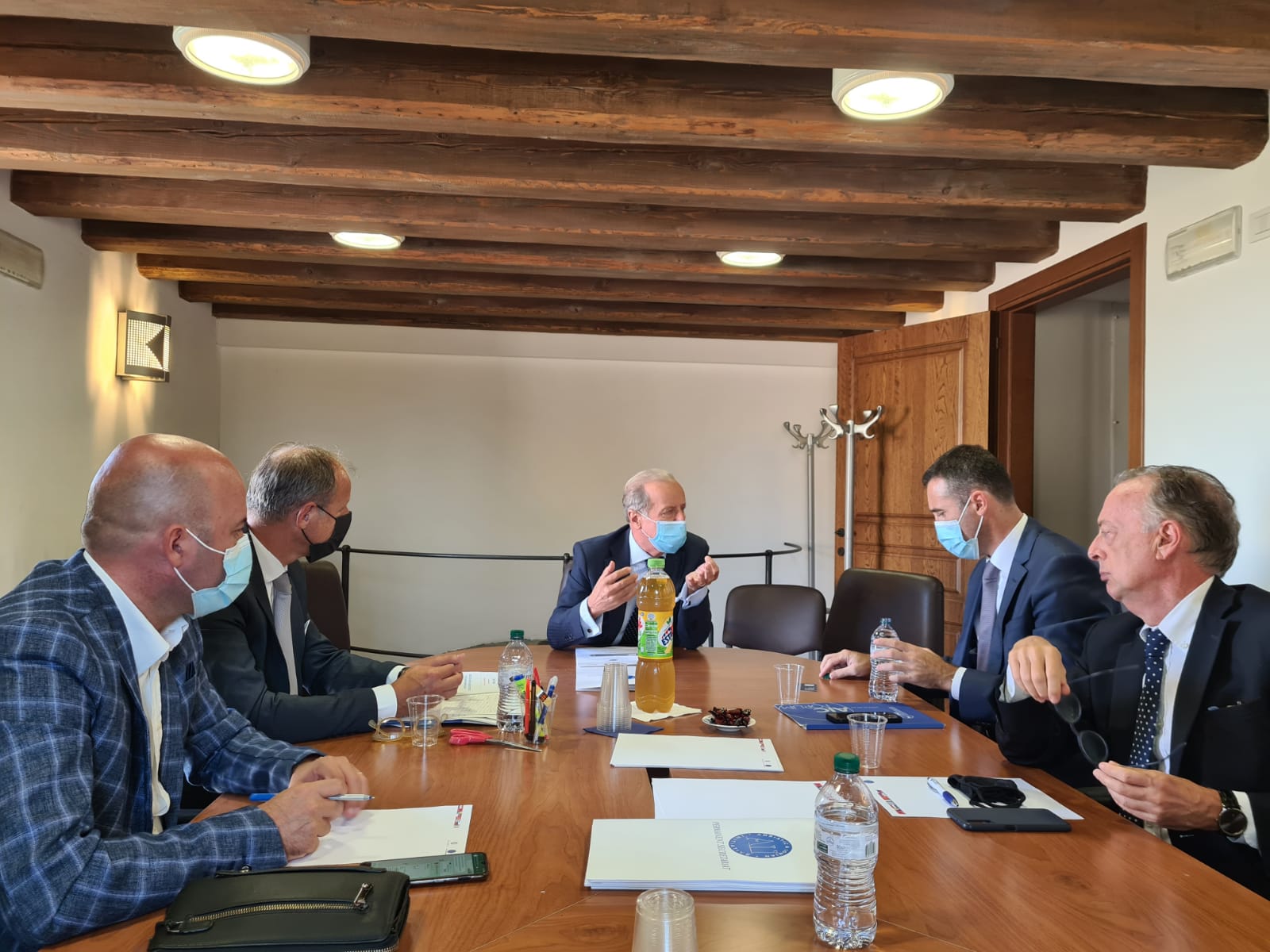