The initiative of the President of the Forum of the Adriatic and Ionian Chambers of Commerce (AIC Forum) Mrs Mirjana Čagalj about the cooperation between the Forum and the Danube Chambers of Commerce Association (DCCA) was formalized on the 29th November 2018 in Novi Sad. On that occasion President Čagalj and the President of the DCCA Mr András Rév signed a Memorandum of Understanding between the two regional associations of chambers of commerce.

The idea of cooperation goes back to the end of 2017 and since then two meetings in Budapest took place regarding the possibilities of cooperation and the field of creative industries has been detected as a good place to start. Also, the Secretary General of DCCA Mr Peter Lőrincze actively participated on the 1st Joint Annual Conference Fora of the Adriatic and Ionian Chambers of Commerce, Cities and Universities in October 2018 in Split. On that occasion, the signing of the Memorandum was announced with very positive comments from the participants.

The best results are always achieved when all the stakeholders come together for the common goal. That is why AIC Forum, at the level of the Adriatic and Ionian Region, joined the AI-NURECC initiative that gathers associations of cities, universities, regions and chambers of commerce of the area, together with lead partner CPMR (Conference of the Peripheral Maritime Regions) in order to give contribution to the realization of the EUSAIR Strategy. The intention of the signing of the Memorandum is to connect with partners from the Danube Region in order to strengthen relationships, exchange good practices, work on joint projects and other activities that can contribute to the realization of both EUSAIR as well as EUSDR Strategy. 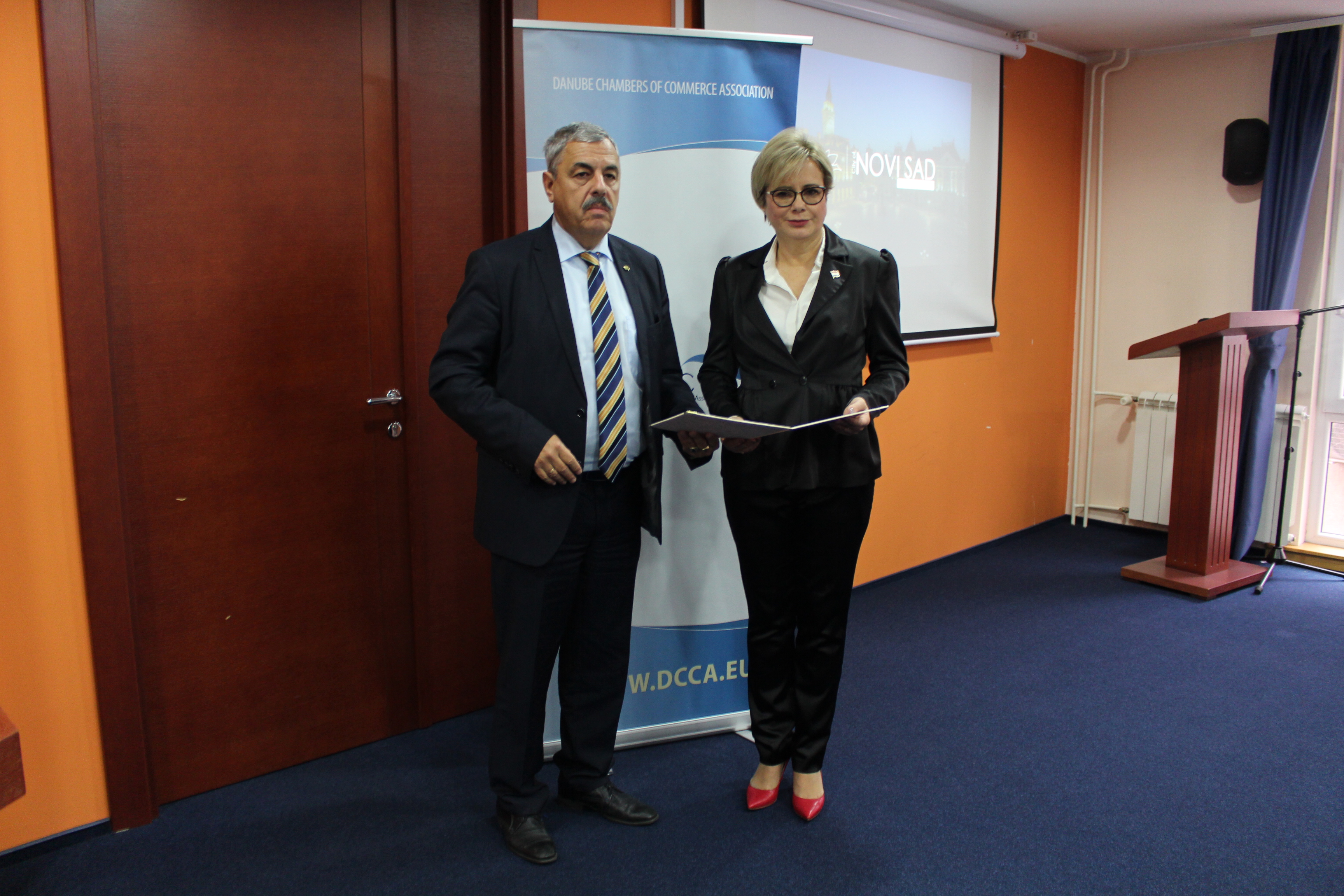